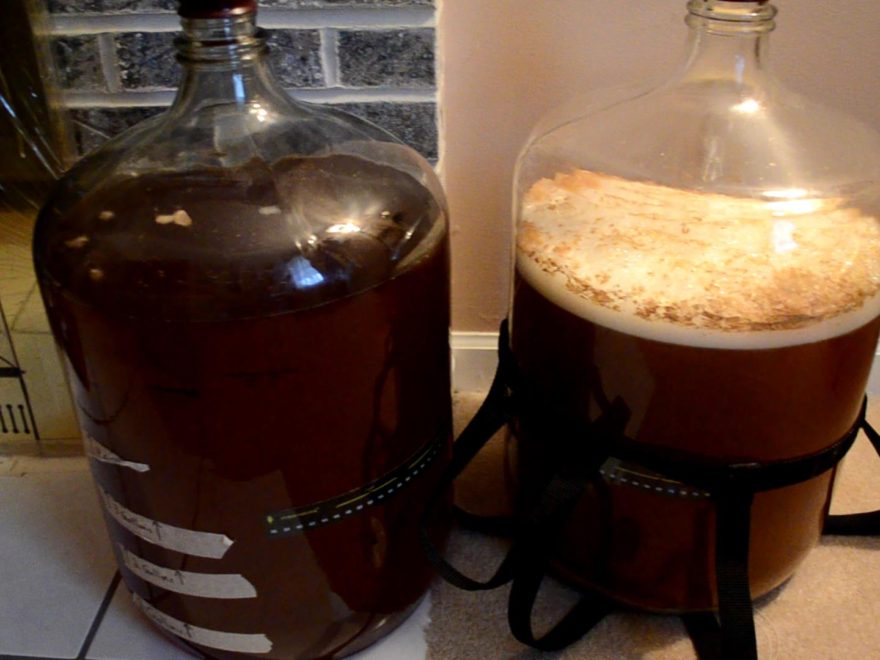 I get occasional comments on my YouTube homebrewing videos asking why I don’t rack to a secondary fermenter during fermentation and instead ferment completely in my primary fermenter before kegging. Here is why:

There’s no need and is unnecessary for most beer styles.

Beer not intended for bulk aging (which is most styles except for very high gravity beer like barley wine and scotch ale) does not require racking to a secondary container since it is going to be kegged/bottled soon after fermentation is complete.  Two weeks of contact with yeast (much of it during primary fermentation) will not hurt the beer, so I do not see a reason to do anything beyond kegging it when it’s done.

My wines sit on the sediment for months in between rackings to no ill effect.  I think beer can handle a couple of weeks just fine.

Sanitizing another vessel (and racking equipment), racking the beer, cleaning the first vessel, and then having to rack and clean the second vessel is extra work and for no gain (see previous section).

It risks adding oxygen to your beer.

You’re increasing the chance of oxidizing your beer and causing off flavors and staling.

It risks contaminating your beer.

You’re increasing the risk of contamination thus possibly causing you to dump a batch of beer.

The beer turns out just fine without it.

I quit using secondary fermenters years ago (maybe a decade or more) and have not noticed any difference in my beers.

Skipping the secondary has made home brewing a much more reliable and enjoyable experience that has contributed to me making beer more often as a result.